¨If it bleeds, it leads ¨ – this phrase reflects how the most tragic news is given the most attention in the media (social networks, television, etc).

One such example was the recent death of Halyna Hutchins, a cinematographer working on the set of Rust. The movie was directed by Joel Souza and was led by star actor Alec Baldwin. The news travelled fast. Halyna had been killed on set by a live bullet. The director was also injured. In an interview, Mr Baldwin said he was told the gun was safe to use. Investigators have described “some complacency” in how weapons were handled on the set. Cast, crew and extras were shocked by the incident. 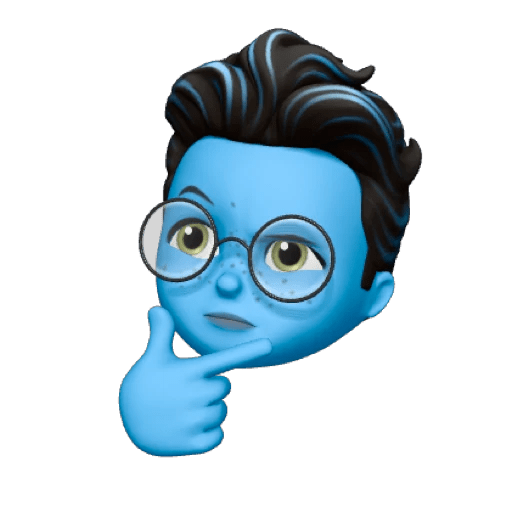 What do the phrases in blue have in common?

What do the phrases in green have in common?