Let’s work with some vocabulary about film genres and some compound verbs. Listen and repeat the vocabulary as many times as you want. Try to memorize it. 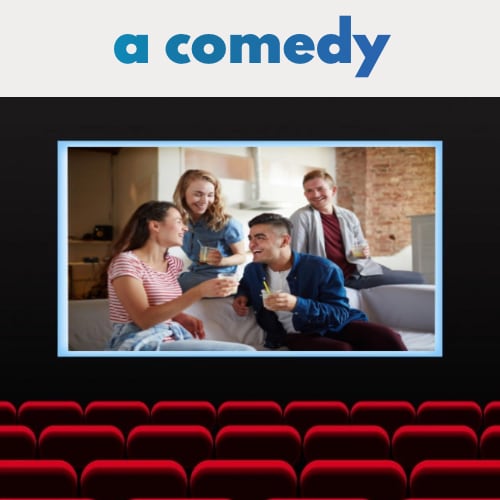 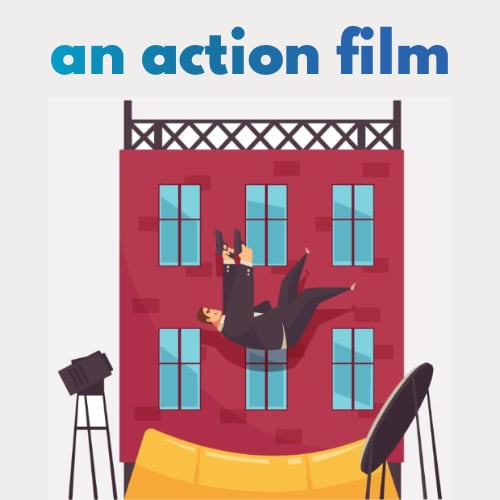 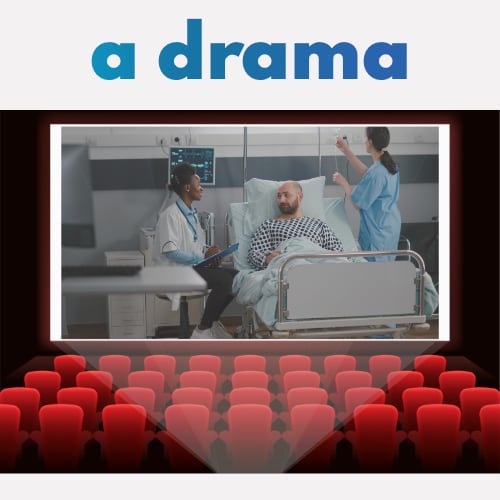 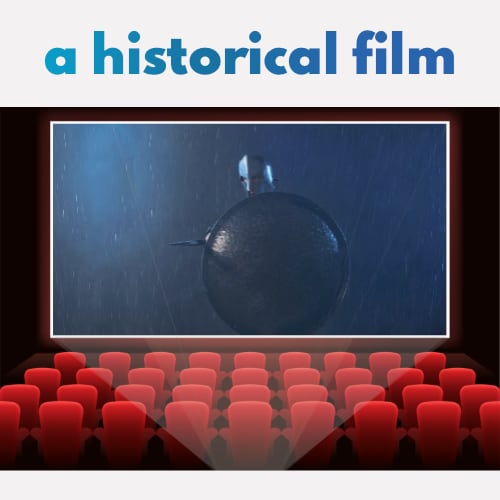 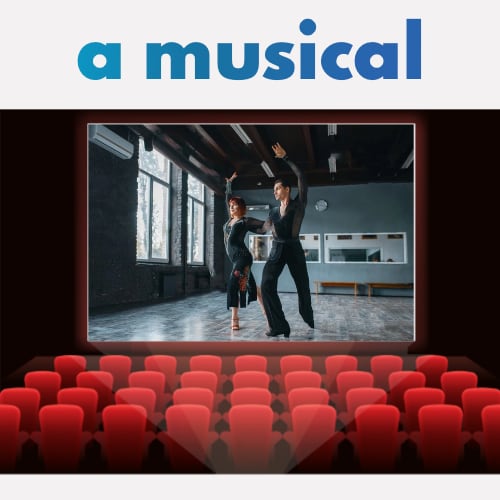 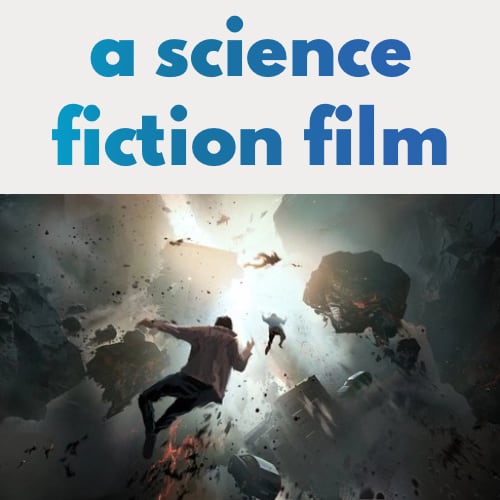 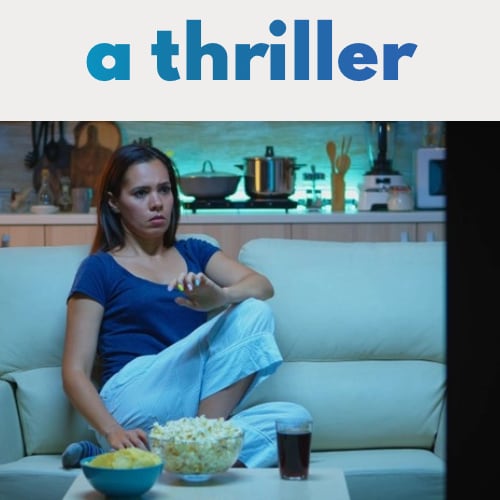 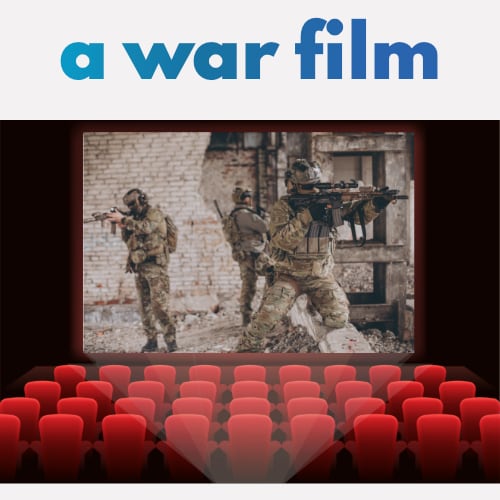 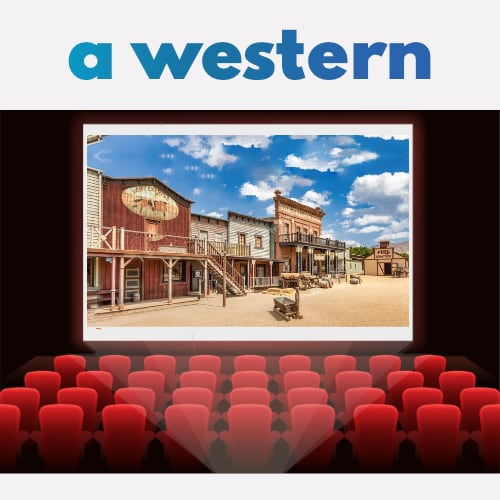 Cool running is based on a true story.

It is set in Canada and Jamaica .

It was directed by Jon Turteltaub.