Write third conditional sentences about the story using the prompts. 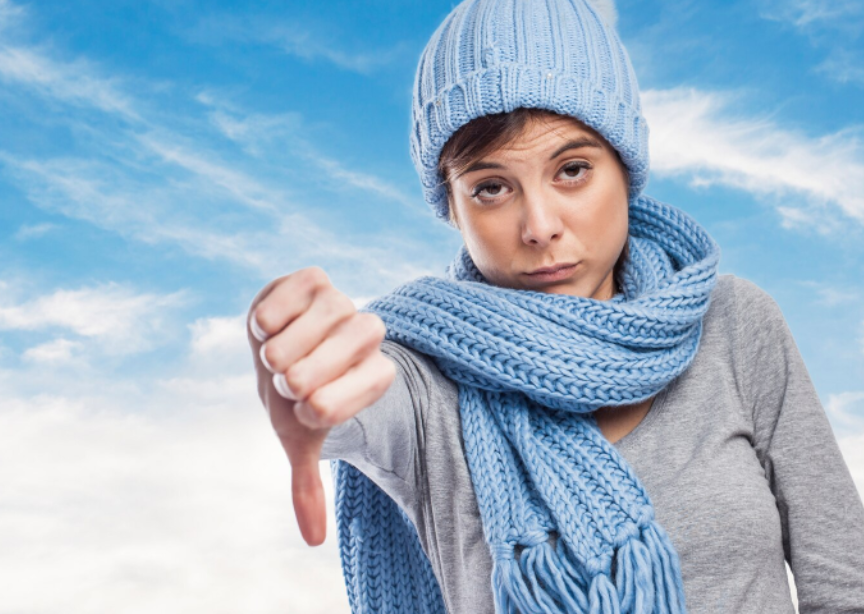 Mary woke up late, ate a slice of toast and threw on her clothes before running to the bus stop. She had to be at a business meeting by 11:30 a.m. As she turned the corner, she saw the bus drive past. She ran after the bus, but it was too late. She booked a car on her app and only realised they had doubled the fare after she was halfway there. She rushed into the meeting only a few minutes late, but everyone was staring at her. She had put her jersey on inside out. The meeting went well, but she wished she had prepared a little better. She’d had a busy week. After the meeting, Mary walked into the café next door and realised she had left her purse at home. She had some change but it wasn’t enough to buy a coffee and a sandwich, so she walked to a cheaper café 15 minutes away. When she arrived, she found that they had run out of coffee beans so she could only get a tea. Mary bought a cup of green tea and strolled back to the office. On the way, it started raining and she got completely soaked because she didn’t have an umbrella. She decided to wait in the nearest shop until the rain passed. By the time she got back to work, her boss was very unhappy. “I am not impressed by your lack of reliability,” he remarked. Mary sighed and wondered how her day would have turned out if she hadn’t missed her bus.