1. Revision of vocabulary and grammar of this lesson. 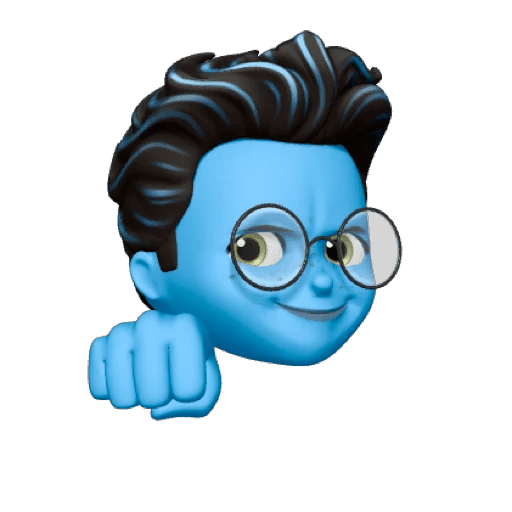 2. Who are the people in the picture to the other members of the family? Answer in full sentences.

He is Elizabeth’s husband, Peter and Tom’s father, Clara and Anne’s father in law, and Gemma, Megan, Laura and Charlie’s grandfather

He lives in Toronto, with his parents. He argues with them a lot.

4. Talk about your uncle and his family (or some other member of your family).

His name is Carlos

He is my mother’s brother. He…

5. Show five objects from different people in your family. Talk about them.

This pen is my father’s.